Stay up to date with all of the latest news with SZapp!

I have reproduced this rather lengthy article about the role of the modern dad. I think it’s worth a read, as the role of fathers has never been more important and yet more complex. Dads deserve all the support that can be mustered.

In praise of fathers: the place of the modern dad
Fatherhood has been transformed from the breadwinner and disciplinarian role of the past to a far more complex framework. Here’s how:

Diversity rules
A look at different cultures even within our shores shows there’s no one ‘right way’ to be a dad. Fathers have a strong biological urge to ensure their children’s survival, which drives dads to be protective, some to have high expectations and others to promote self-sufficiency. Fathers may differ in how they parent, but ultimately, we all belong to the same valued club. Fathers almost universally want what’s best for their child.

Recognising dads
Being a dad is not given the same attention as motherhood. The parenting advice industry is often skewed toward mothers as the direct or primary carers. The lack of recognition can also at times be seen in the mental health field. It’s now recognised that men experience heightened anxiety at all stages of fatherhood, however, most simply suffer in silence because ‘that’s what men do.’ The recent advances in mental health promotion still have some way to go when it comes to fathers.

Playtime is crucial
Fathers have long been seen as the kings of play. Science now shows that play is a critical part of the fathering toolkit. Whether it’s engaging in rough and tumble play with toddlers, sharing pizza night with primary-school kids or laughing with teens over the latest cat video, dads bond best with their children through play. Oxytocin, the bonding chemical that promotes strong relationships is released most intensely for men when playing with kids. On the other hand, oxytocin spikes for women are prompted by affectionate activities such as stroking, cuddling and talking softly to kids. Activity is at the heart of effective fathering as it’s through play that many men do their best fathering work.

Part of team parent
‘I wish my partner raised children like me’ is a common parent comment. While usually uttered out of sheer frustration this comment misses the point that evolution dislikes duplication. Put simply, if one parent is the disciplinarian the family doesn’t need another. Better for the other parent to focus on nurturing, teaching, or arranging daily timetables. In busy families it’s better to ensure all the parenting bases are covered rather than duplicating roles and leaving out important functions. Working together as one part of team will ensure that most of the needs of a child are met. Alternatively, if you are parenting a child on your own stay connected with other families and reach out for assistance when required.

The school of dad
Traditionally, fathers have been heavily linked with children’s learning, but not necessarily of an academic kind. The reinforcement of values, real-world problem-solving and teaching for self-sufficiency have been the usual domain of dads. Recent studies show that dads can also positively impact their children’s academic achievement, but in different ways to mothers. While mothers are more likely to be involved in at home learning activities such as hearing children read and supervising homework, fathers are more likely to positively impact their children’s attitude to learning. According to American educational researcher William Jeynes, dads focus more (than mothers) on moulding and modelling correct mindsets and behaviours, which provide the foundation upon which children and teens can build their academic journeys. It’s this bigger picture focus where fathers can do their best work, particularly changing boys’ attitudes to women and giving their daughters the confidence to stand up and be heard.

Dads and kids’ development
If a father wants to positively influence children and teenagers, it’s important to ensure that their relationship is warm and supportive. While this may be at odds with men’s natural tendency to push children’s developmental boundaries, fathers should lean on their well-defined ability to relate to their kids through play. As Australian educational leader Dr Tim Hawkes noted in his book Ten Conversations You Should Have with Your Son dads who engage in banter and fun are better placed to discuss issues of real substance with their children.

Dads and resilience
Fathers who promote children’s self-sufficiency are well placed to develop resilience in their children. In fact, a key role for modern fathers is to ensure, as part of team parent, that their children can confront and overcome the hardships, frustrations, and difficulties that life throws at them. This is done less by adopting tough, hard-nosed tactics, and instead allowing kids to take physical and emotional risks in the knowledge that they can return to a warm and secure base.

Dad is a social role
With children growing up in step, adaptive, single parent and same sex families, fatherhood has become less a biological and more a social role. As society changes and assisted parenting techniques continue to advance, whoever answers to father takes on importance in a child’s life. This is not denying the rights of a biological father, but rather acknowledges that for many children the person who shows up whether stepfather, relative or family friend, or even a single parent doing both roles, is the social father for a child.

In closing
As society changes the role of fathers is also shifting as well. While the place of a father in a child’s life has always been important, there’s never been a greater need for fathers to be supported in their role and to widen our view of what it is to be a dad. 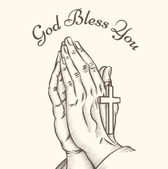 May God bless you and your families 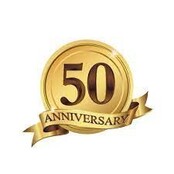 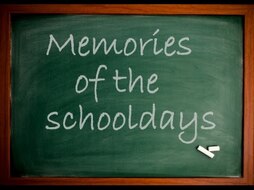 ( I loved reading a lot too).  Anyway I came home and told Mum and Dad that I thought I had a calling to the missions.  They listened and were encouraging but soon after Dad put a stop to that thought! He told me there would be no electricity for my hair dryer.  Any calling has been dead to me since.

I wish you all a Happy 50th Birthday for next year and many happy memories. 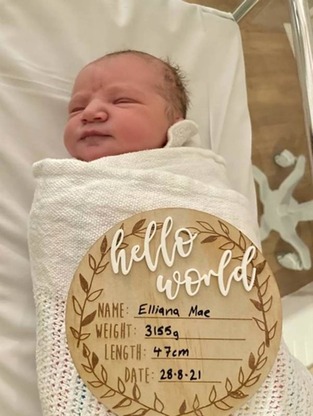 Congratulations to the Krajacic family on the safe arrival of Elliana Mae. Elliana was 3.15kg and 47cm.

Mum and Bub are doing great. 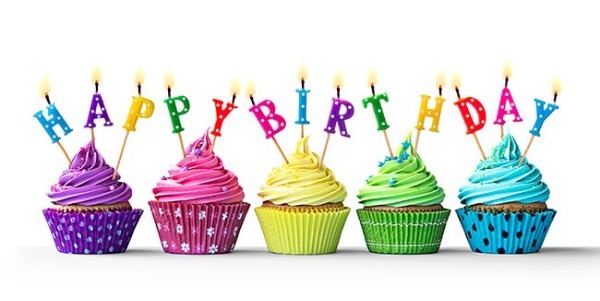 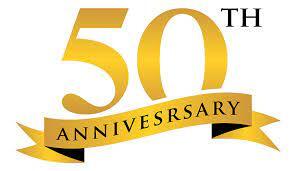 At our last meeting we discussed the 50th Anniversary of St Matthew’s Primary School. A fabulous committee has been formed and we are excited for the up and coming projects and celebrations to welcome St Matthew’s into our 50th year!! The Committee has been busy choosing a venue for our Anniversary Dinner and discussing other celebrations to mark the year.

Have you been reading the Matty’s Memories? These are the recollections of former students and parents who attended our school during the past 50 years. If  you know someone who could contribute their memory, please urge them to contact Graham Pollard.

Another important focus was how to best keep our school community engaged with one another during these un precedented times in navigating the Covid pandemic.  We would love to hear from families, with any suggestions you may have to keep the school spirit alive and our St Matthew’s community connected.

We encourage you  to send suggestions through to -

Kylie McNamara (mum of Payton 1B)